Benetti has announced that the 35.5-metre yacht Sunrise has been launched in Viareggio as the shipbuilder鈥檚 ninth unit of the Mediterraneo 116 model. 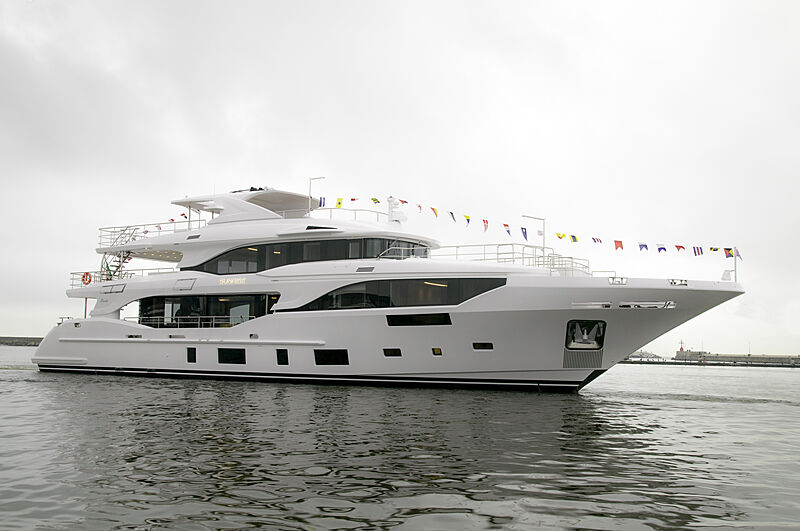 Photo: Benetti The exterior of the fibreglass yacht was designed by Giorgio M. Cassetta with an interior customised to the taste of the owner by the Benetti Interior Style Department. During the build, the owner was represented by MARINBASE. 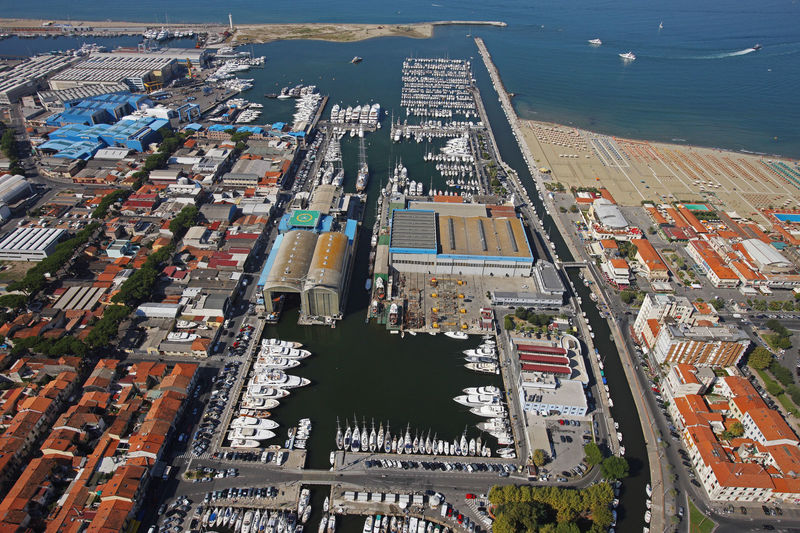 Sunrise can accommodate up to 10 guests across five staterooms as well as seven crew in four cabins.

The 271 GT yacht features three decks which include various lounge spaces and most notably, a large 80-square-metre sun deck that offers unobstructed views.

Sunrise can range at 10 knots for 3,200 nautical miles with her two MAN diesel engines.

Top 5 yachts to charter this summer with Camper & Nicholsons

How to reduce your yacht's environmental footprint

Bold in every way possible: The ultimate Mediterranean charter Experience